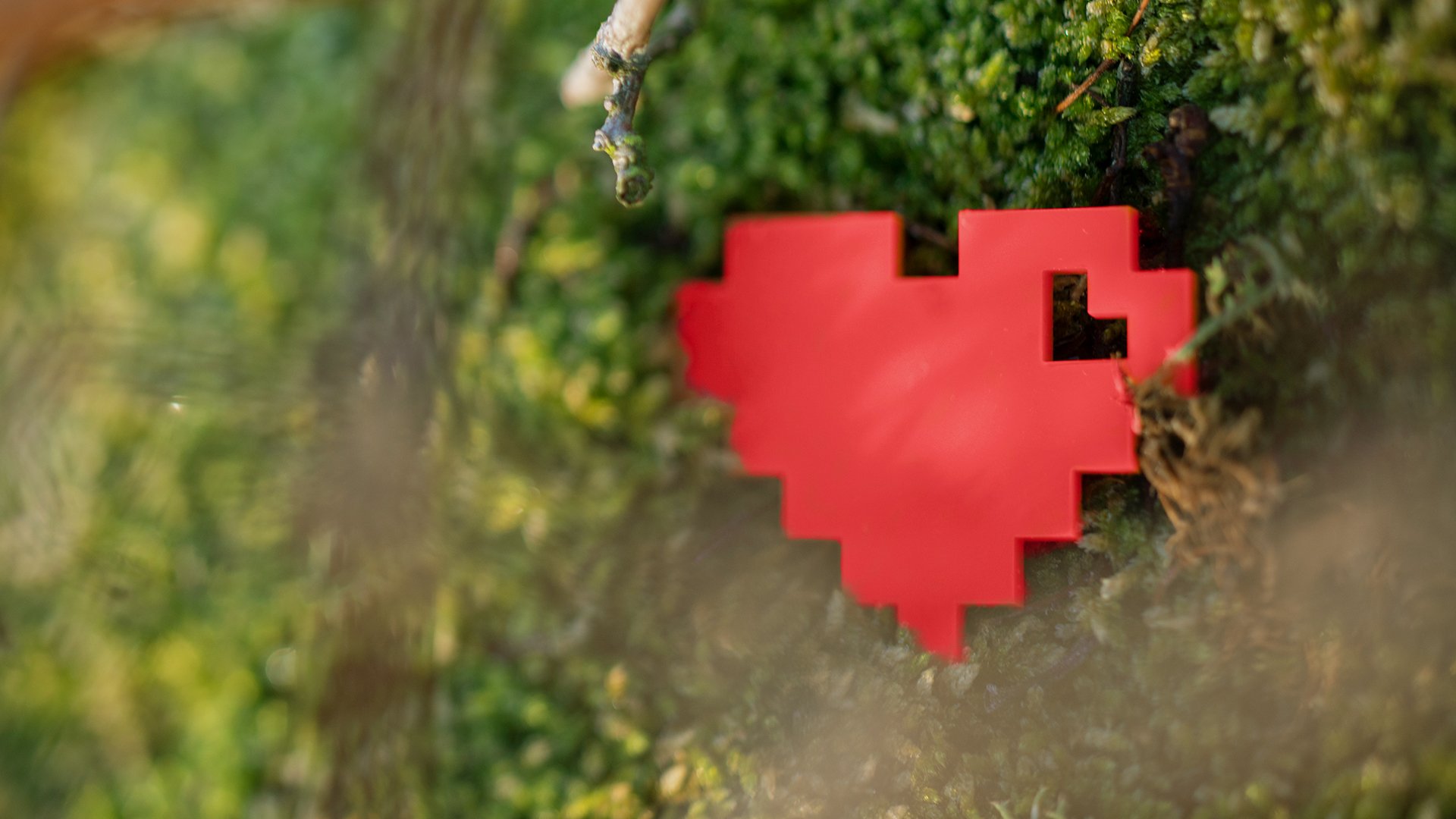 The Swedish Internet Foundation's future CEO is Carl Piva. He is currently part of the management team at Eniro Group as responsible for product development.

– Carl Piva is a successful leader with a great passion for social issues and with a solid international background. I am convinced that he will make a strong contribution to continue to develop the Swedish Internet Foundation to make more people want to, dare to and being able to use the internet which is our vision, says Ylva Hambraeus Björling, Chairman of the Board of the Swedish Internet Foundation.

Carl Piva has previously been part of the management team at TM Forum, one of the world's largest member organizations for telecom operators and its suppliers, where he has, among other things, run their Smart City initiative. He has also been in the management of Nordic consulting companies, and has worked with strategy and sales at American IT giants such as IBM and CA Technologies. Since last year, Carl Piva has been responsible for product development at Eniro Group, where he has established a profitable product portfolio and been part of the company's financial and business transformation.

– I have the greatest respect for the Swedish Internet Foundation and the critical role the foundation has to the society. Being able to lead and be part of this important community-building mission with so many talented colleagues and partners will be a a fantastic and exciting challenge, says Carl Piva.

Danny Aerts, current CEO of The Swedish Internet Foundation, announced at the end of April this year that he would like to resign as CEO after almost 15 years.

About The Swedish Internet Foundation

The Swedish Internet Foundation is an independent, business-driven and non-profit organization. We work for an internet that contributes positively to people and society.

We are responsible for the Swedish top-level domain .se and for the operation of the top-level domain .nu. The revenues from the business operations finance a number of investments in research and education with the aim of allowing internet users in Sweden to further develop their use in a conscious way, as well as provide knowledge about internet use in Sweden and the impact of digitalization on society.

Examples of our investments are the starting and meeting place Goto 10, the report Swedes and the Internet, the learning resource Digital lessons, the conference Internet Days and the measurement tool Bredbandskollen. Our vision is that everyone in Sweden wants to, dares to and is able to use the internet.

The Swedish Internet Foundation is an independent, business-driven and public-benefit organization. We work for an internet that contributes positively to people and society. We are responsible for the internet's Swedish top-level domain .se and manages the operation and administration of the top-level domain .nu. The revenue from our business finances a number of initiatives in order to enable people to use the internet in the best way, and to stimulate the sharing of knowledge and innovation with a focus on the internet.

The Swedes and the Internet

An annual survey of the internet habits of Swedish people

Goto 10 is your open space for internet related knowledge, networking and innovation

A digital museum built, and curated by The Swedish Internet Foundation

An open education resourse about digital competens in schools