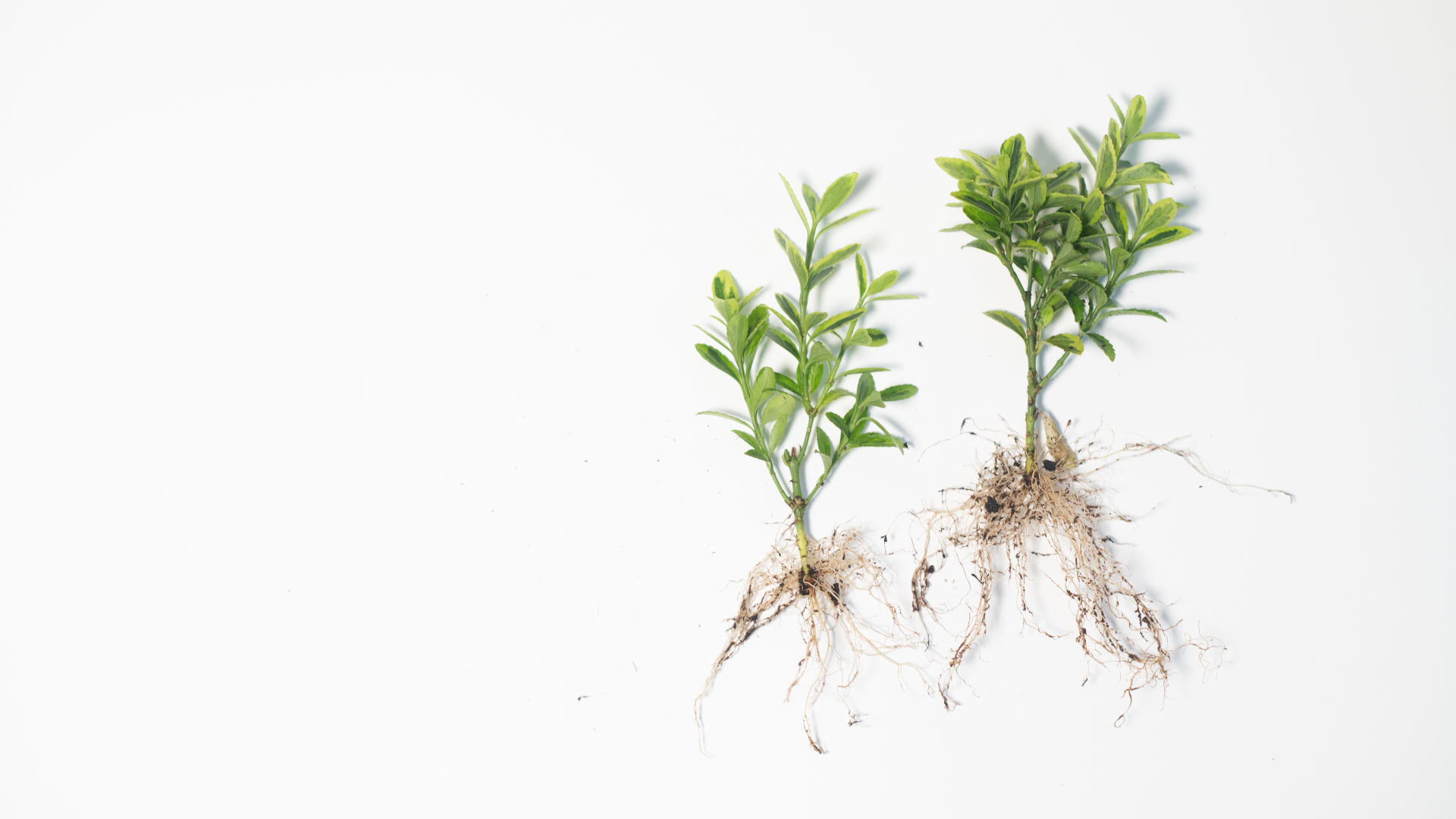 Together with colleagues at our French counterpart Afnic, we at The Swedish Internet Foundation have developed a continuation to DNSCheck. Zonemaster is a program that helps control how well the DNS service works for a domain.

Our tool for testing DNS delegations, DNSCheck, has a long history. It started as a tool for .SE (NIC-SE) to test delegations and was developed by Patrik Fältström in 2003. The original is still at dnscheck.iis.se. It was rewritten later by Jakob Schlyter and has been improved upon and changed since then. This is the form that we currently use for DNSCheck.

However, over time we have seen DNSCheck’s limitations in formal testing of DNS, and have considered various alternatives to rewriting the tool. When AFNIC, our French counterpart in charge of the .fr domain among others, was in the same situation with their tool Zonecheck, we saw an advantage to collaborating on a new tool.

An even better job

What we have today is thus a completely new tool, Zonemaster, with clear requirements and specifications for how we test DNS delegation. The test specifications are documented in a format that is a standard for test specifications, IEEE 829-2008, but we have chosen to only keep those parts that are relevant for this area. The main document is thus a Master Test Plan which then burrows into the different areas we test, addresses, reachability, syntax, DNSSEC, etc., and then becomes as thorough as an individual Test Case. DNSSEC05 is a representative example.

The goals of documenting the tests in this way are several, the most important is that the user knows exactly what it is we are testing and why. But there are more reasons. We want Zonemaster to become the reference tool for tests of DNS in this way. So the next step will be to open up the process of test specifications and the hope is that in the end we can get it through IETF and publish a BCP document as RFC (Best Current Practice).

All of the tests we specified are implemented in Zonemaster Engine. There are installation instructions for those who want to download and test the code. Zonemaster is stable and released in a version we call 2014.1. However, we have many things planned and more tests to specify and implement. A new area that is a little difficult to test – that we have learned about through our work with ICANN – is measuring of Anycast networks. These types of measurements require that one tests from different locations on the internet to get a fair view of how DNS looks. No one today has described how best to test a delegation of this type. Maybe Zonemaster will be first?