The Substitution of Labor

The new report The Substitution of Labor: From technological feasibility to other factors influencing job automation is the fifth report from the three-year research project, The Internet and its Direct and Indirect Effects on Innovation and the Swedish Economy under the leadership of Professor Robin Teigland. Published 2018-02-13.

The project, The Internet and its Direct and Indirect Effects on Innovation and the Swedish Economy, is funded by The Swedish Internet Foundation (Internetstiftelsen). The project previously published the report, Chasing the Tale of the Unicorn – A study of Stockholm’s misty meadows, which investigated the roots of the current “unicorn” success in Sweden and its capital city of Stockholm. In 2018, the project will also publish the book, The Rise and Development of FinTech: Accounts of disruption from Sweden and beyond, through Routledge Publishing. The project is currently working on a new book project with the tentative title: The Digital Disruption of Public Services: An investigative study of the societal impact in Sweden and beyond, with an expected publication date in early 2019. 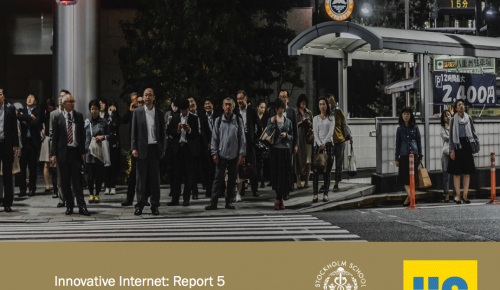 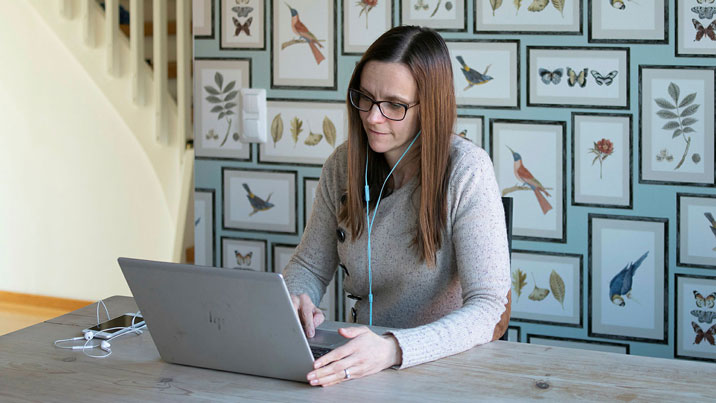